How to Destroy Fear with 20 Seconds of Courage

You don’t have to live courageously.

Those 20 seconds when…
…you pick up the phone to call that “big kahuna” prospect.
…you see your dream client enter the networking meeting.
…you walk up to a circle of strangers and introduce yourself.
…you volunteer to come up on stage.
…you contemplate jumping into the icy cold water.
…you are arguing with your spouse and choose to relent.
…you are slighted and decide to let it go and forgive.
…you know you need to have a tough conversation with a friend.
…you know it’s time to let someone go.
…you need to say “no” even though it will make you unpopular.
…you ready yourself to jump out of the plane.

Each one of those defining moments only requires 20 seconds of real courage at the most.

Once the 20 seconds are over, it’s easy breezy from there.

“Courage is not simply one of the virtues
but the form of every virtue at the testing point.” —C.S. Lewis 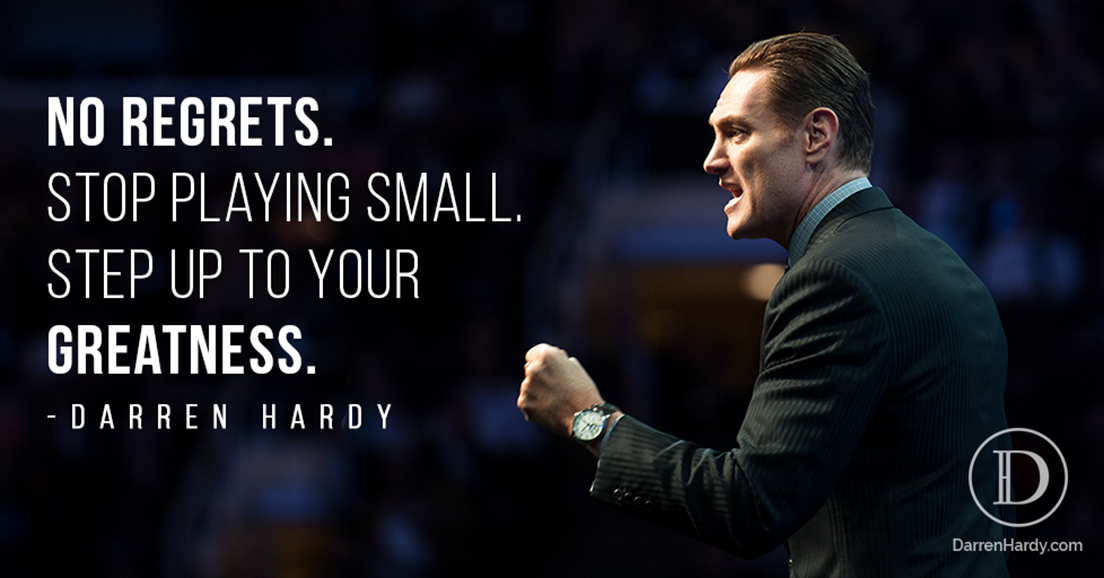 How to Overcome Fear and Muster Up 20 Seconds of Courage

Fear Is Not Real.

Sure, it feels real—the pounding heart, knocking knees, and sweaty palms.
Those are real enough symptoms, but the thing we’re actually afraid of is an illusion, an invention of the mind.

Fear is a phenomenon that resides entirely within your own brain.
It’s the mind that gives every interpretation meaning—it’s your mind that conjures the negative emotion.
Fear itself doesn’t actually exist.

And once reality takes over, the illusion dissipates.

How Fear Works: And How to Choose Insane Courage Instead

Fear mostly comes in anticipation of experience, not in the experience itself.

Let’s take jumping out of an airplane as an example.

Seymour Epstein of the University of Massachusetts at Amherst conducted a study in which novice jumpers were fitted with heart rate monitors that measured their pulses as their plane climbed upward toward its release point.

He found that the jumpers’ heart rates got faster and faster until just before they jumped.

But once they were out of the plane, their heart rates declined dramatically.

The most stressful part of the entire experience was the illusion, or anticipation, of the event. Once the reality of the event (free falling) took over, the fear vanished.

Here’s a recent Darren Daily I published that will help you to vanquish fear once and for all:

Like this video?  Join me and 350,000+ high achievers for daily mentorship by clicking here for free access.

In other words…
Here’s the definition of courage…. KNOWING you will experience fear, but doing it anyway!

Want to meet an influencer at a conference?
Just walk across the room.

KNOW those 20 seconds will require insane courage, and then the fear will DRAMATICALLY decrease. 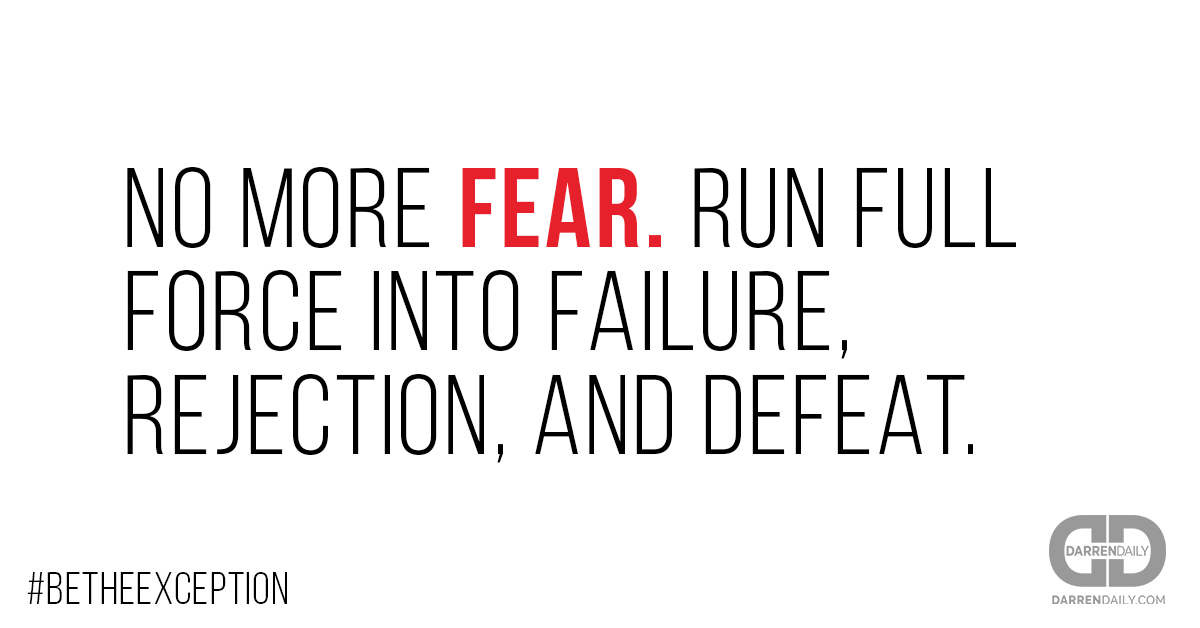 Watch a great 47-second clip on the topic from “We Bought a Zoo” with Matt Damon.

In his “20 seconds of courage quote,

” Matt Damon urges that you only need 20 seconds of embarrassing bravery, and “something great will come of it.”

So what do you do when you hit the wall of fear?

You do this: You shut off your brain, close your eyes, hold your breath (if you need to) and do what every corpuscle of your body insists you don’t—RUN RIGHT AT IT!

You’ll break through the wall of fear in less than 20 seconds.

What if you did something you fear three times a day, every day?

That was Eleanor Roosevelt’s prescription for success: 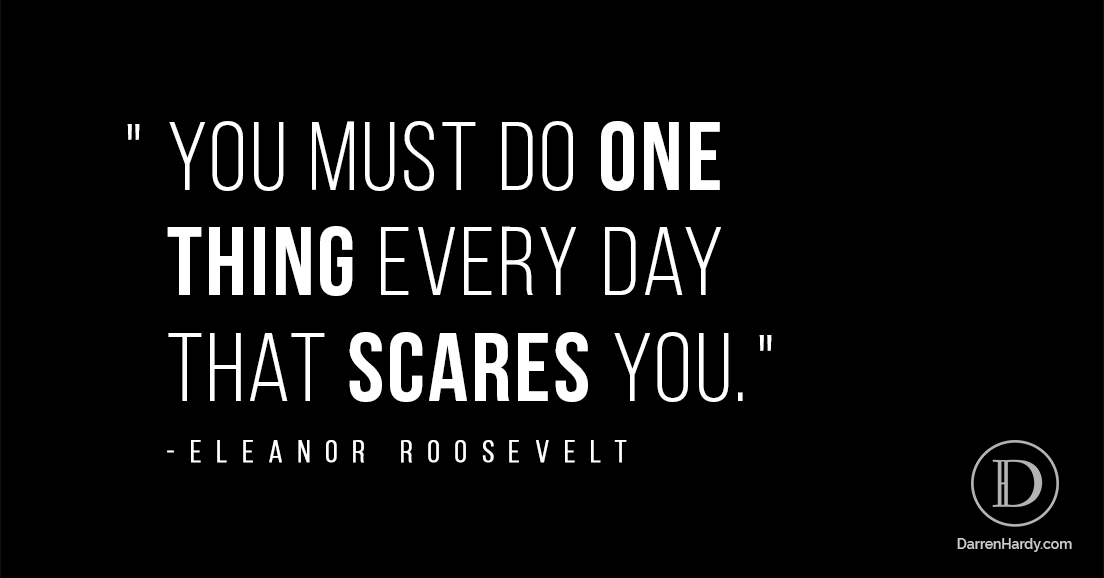 Imagine how doing so would multiply your success, lifestyle, and prominence in the marketplace.

Think of the breakthroughs you could create.

What will you accomplish with your insane courage this week?

Want MORE courage?  MORE inspiration?  If you haven’t signed up for FREE daily mentoring with me, join me and 350,000+ other high achievers who kickstart their day with Darren Daily.  Click here to sign up here for free.